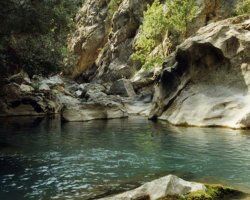 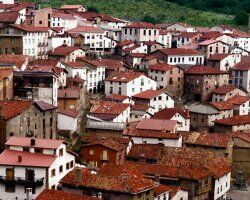 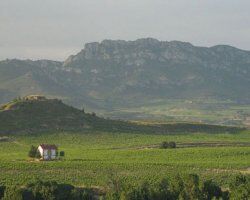 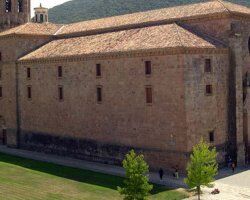 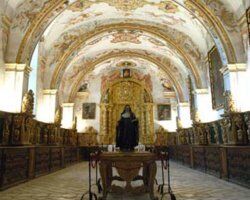 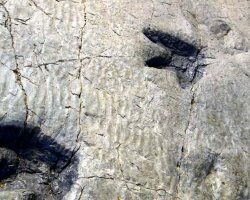 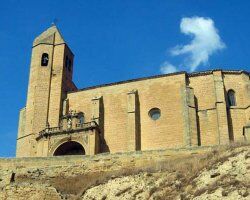 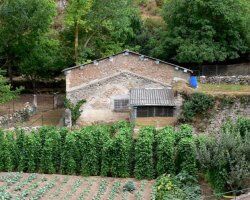 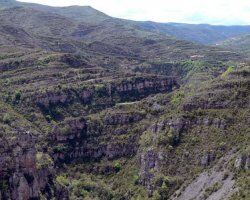 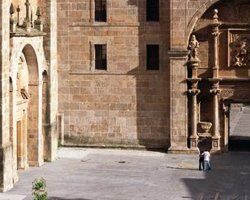 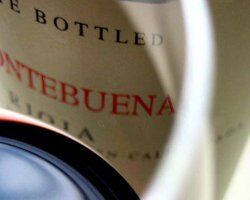 La Rioja is the smallest region in mainland in Spain but its one of the most important wine growing areas in Europe.

La Rioja is a small province but it is very rich in natural resources, it has an important historical heritage and there are endless possibilities for visitors.

To most people, La Rioja means wine. Wines have grown in the fertile valley of the Ebro River since Roman times and the region has many excellent wine shops and wineries (“bodegas”) that welcome visitors. But this region means much more than “bodegas”. La Rioja is the perfect destination for outdoor activities lovers. It offers everything from horseriding to paragliding, mountain-biking, fishing, hunting…etc and for those visitors with a thirst for something cultural, La Rioja has some glorious monasteries like the impressive “Monasterio de Yuso” and “Monasterio de Suso”.

Extending along the Ebro River, the region is practically split into two: Rioja Alta which has a great deal of rainfall and a mild climate, and Rioja Baja which is a warmer and more arid area.

The Ebro River is the longest river in Spain. Its waters have made the surrounding valleys perfect for the cultivation of vegetables. Fresh local products range from artichokes to aubergines, tomatoes, leeks, chard, celery, borage and peas. The region's sweet red peppers (“pimientos del piquillo”) are particularly popular.

La Rioja counts with some festivals of interests for the tourists like “La Vendimia”, which is held in Logroño and is a display of grape treading, floats and wine tasting. “La Batalla del Vino” in Haro represents an authentic battle with the 'blood of the earth' used as the only weapon, dousing the participants in a shower of wine.

Are you ready to come and experience all this? 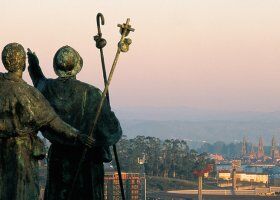 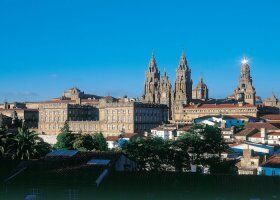 Hotels along the Camino Francés

During your holiday with Spain is More you will stay in the most charming hotels along the pilgrimage route Camino Francés.